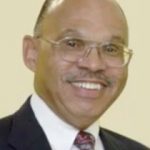 Earlier this year, STA alum, Fred Evans ’57, was presented with the Director Award at the Minority Achiever’s banquet given by the Center for Leadership Development (CLD).

The awards are offered in several categories such as: Arts & Entertainment, Business, Education, etc. It was the 33rd annual event to honor excellence in Life Work, Service and Scholarship.  Fred was nominated by his High School alma mater, Cathedral High School, for his tireless volunteer work with the Black Alumni Council whose goal is to provide grant dollars for black student 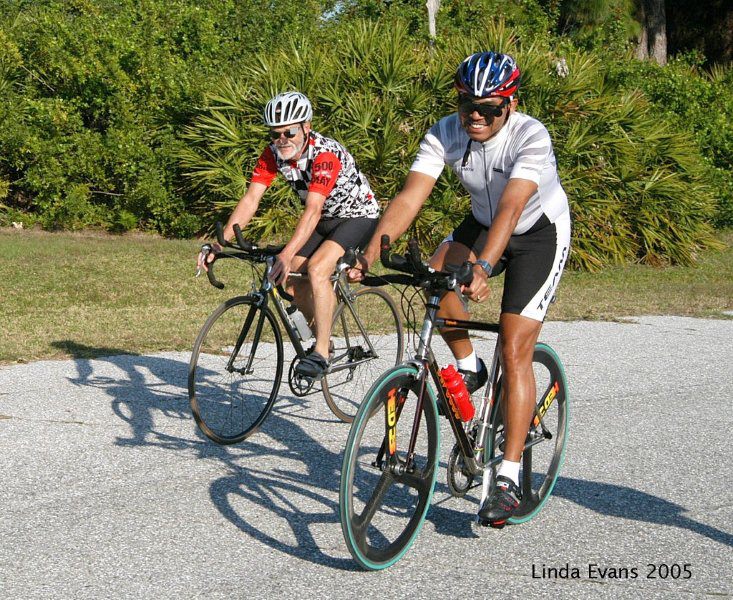