This month Race and Culture Committee will begin a letter-writing campaign that asks Pope Francis to fast-track the canonization of six African Americans now on the path to sainthood. STA parishioners will be asked to sign letters of petition after the Masses on the weekends of January 8 and January 15. Sample letters will be provided. They may be signed or used as a template for creating one’s own letter.

Letters should be returned to the parish office by Jan. 22, 2023. They will be mailed to Rome in February to coincide with Black History Month. The STA letter-writing campaign is based on a similar effort of three Baltimore parishes in 2021. Other parishes have been asked to do the same. Of the roughly 10,000 canonized saints, none is a U.S. African-American.

We pray that the example of these six holy men and women have helped you grow closer to God by witnessing these sacred lives, increased your prayer life, and added to your knowledge of Black Catholic History. Thank you for your actions to help their canonization cause. 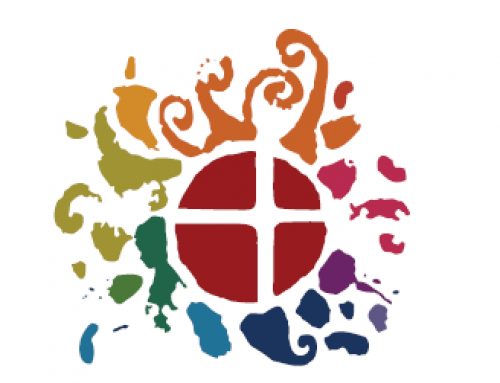 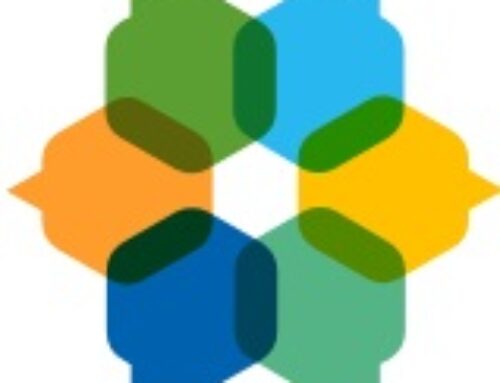 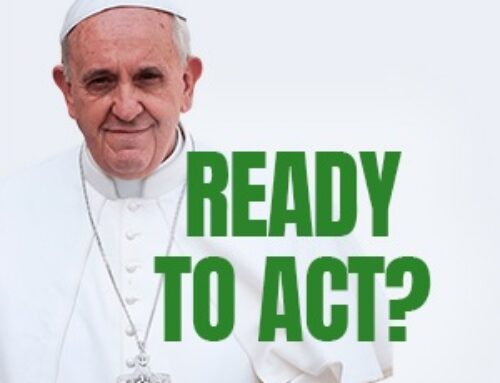 SIGN UP TO WATCH “The Letter: A Message for our Earth” Gallery

SIGN UP TO WATCH “The Letter: A Message for our Earth” 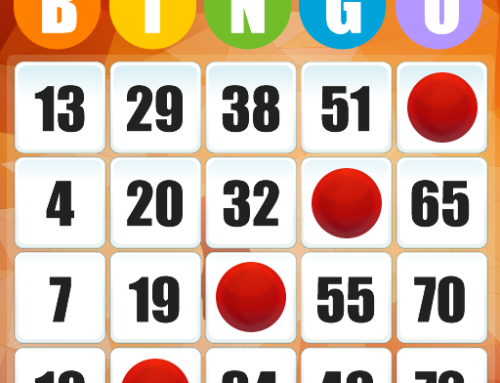