Graduated from: Cathedral High School and Wake Forest University, with degrees in Communication and Studio Art 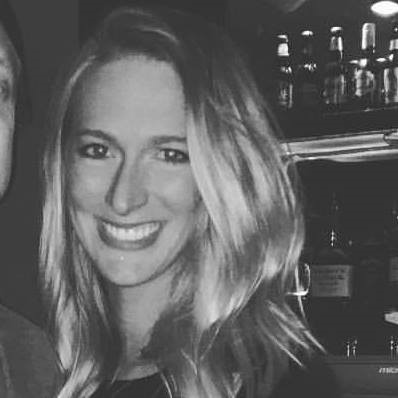 Where do you live now: Fountain Square, Indianapolis, IN 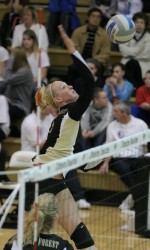 What have you been up to since STA: It has felt like a lifetime since I was an 8th grader at STA. My time since graduation has been filled with high school, a recession, college, first jobs, several moves, a second job, etc. Like many college grads between 2008-2012, it was tough to find a job. My senior year at Wake I happened to be at the right place at the right time; PepsiCo recruited me for an Emerging Leaders Sales program that consisted of five roles, in five different locations in less than five years. After two years in the program (the two locations being San Francisco and upstate New York) I landed a job with the Chicago Cubs in sponsorship sales. I was thrilled to finally be back in the Mid-west after 9 years away. After close to 2 years with the Cubs I was offered a similar sales role with the Indianapolis Colts. I was thrilled I finally had an opportunity to move back to Indianapolis! After a year and a half with the Colts, I was offered my first marketing role with Eli Lilly on a new launch brand. I just completed my 6th month with Lilly, and couldn’t be happier to be a part of this amazing organization.

Family: I have a step-brother and step-sister who are 2006 graduates of Brebeuf High School, as well as my half-brother, Wesley, who is a 2011 graduate of Mt.Vernon High School and is currently living the life in Hawaii. My mother Leslie Chandler lives with my step-father, Marcus Chandler on Geist (although they miss their old house in Meridian Kessler). My dad, Carl McIntyre, lives with my step-mother, Michelle McIntyre at Geist as well.

What is your favorite STA memory:  I remember chalkboard duty after school because I was usually the more talkative of kids in class – do classroom’s still have chalkboards? I remember cold days on the playground to get “fresh air”. More than any other memory, I remember how loving and close the staff was. My class only had 19 people, and we were extremely close. The teachers felt like an extension of family, and genuinely cared that we were successful. 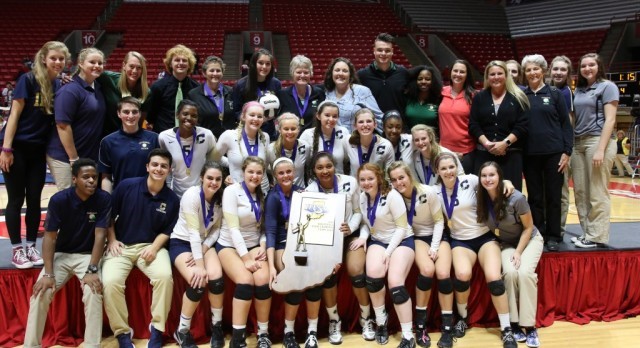 What do you like to do in your spare time: This summer I bought a house in Fountain Square! So whenever I am not working on the next house project, I am on the volleyball court usually coaching a Cathedral team. In 2016, I helped coach both the men’s and women’s teams to state titles – it was a much different feeling than as a player! I am admittedly a foodie and love to try new restaurants around Indianapolis.

What words of advice would you offer a current STA student: One of my favorite quotes is from the 1970 movie Scrooge, “There is never enough time to do or say all the things that we would wish. The thing is to try to do as much as you can in the time that you have.” Be curious, be kind, ask questions, step away from your screen, be competitive, be humble, smile when you walk past people, and always tell your parents you love them before you go to bed.

Is there any other information you would like to share about yourself: I am indebted to St. Thomas Aquinas and specifically the language support program (Mrs. Payne) for preparing me for Cathedral, Wake Forest, and for that matter, life.